Niko Partners, represented by Darang Candra, Niko’s analyst and multi-country manager, who is based in Southeast Asia, was invited to the Indonesian Creative Economy Agency (BEKRAF) Game Prime 2019 that was held on July 13-14 at Balai Kartini in Jakarta.

On July 13-14, BEKRAF Game Prime, the biggest annual gaming event in Indonesia was held at Balai Kartini in Jakarta. Long queues were seen outside of the main hall as gaming enthusiasts patiently follow the registration process. Inside the hall, guests were greeted by numerous stands from all kinds of local game industry players, ranging from indie game developers to big names such as Agate Studio. Several areas were also reserved for AR/VR game stands, board games, retro arcade games, and even locally-produced action figures.

During the opening ceremony, Mr. Hari Santosa Sungkari, BEKRAF’s Deputy of Infrastructure, stated that over 25,000 participants have pre-registered to join the event, which was apparent as Balai Kartini’s main hall became more and more crowded with (mostly) young people as time went on. With this year’s event focusing on local game industry, Mr. Hari informed the guest that only local game developers only partake 0.4% of Indonesia’s total game market, making it both an opportunity and obstacle for BEKRAF and the local game industry in general. However, he was optimistic that the shift in the country’s gamers to favor more free to play (F2P) and in-app purchase model could be mastered by local game developers.

After the opening ceremony, the event (organized in cooperation with GGWP.ID and Indonesia Game Association), the event’s main tournament, Clash of Titans, aptly started. The Mobile Legends tournament showcased the country’s top 8 esports teams, with fans crowding around the main stage in awe.

Niko Partners had the chance to try several Indonesian-made PC games including DreadOut and Pulang:Insanity as well as watching some of the matches on the main stage. There were also some presentations by BEKRAF’s partners that delivered how Indonesia’s gaming industry and esports scene are developing rapidly. For example, in a presentation by Mobile Legends : Bang Bang Professional League (MPL), they claimed that their daily active users (DAU) reached more than 150,000 just in 10 days after it was launched in the country. 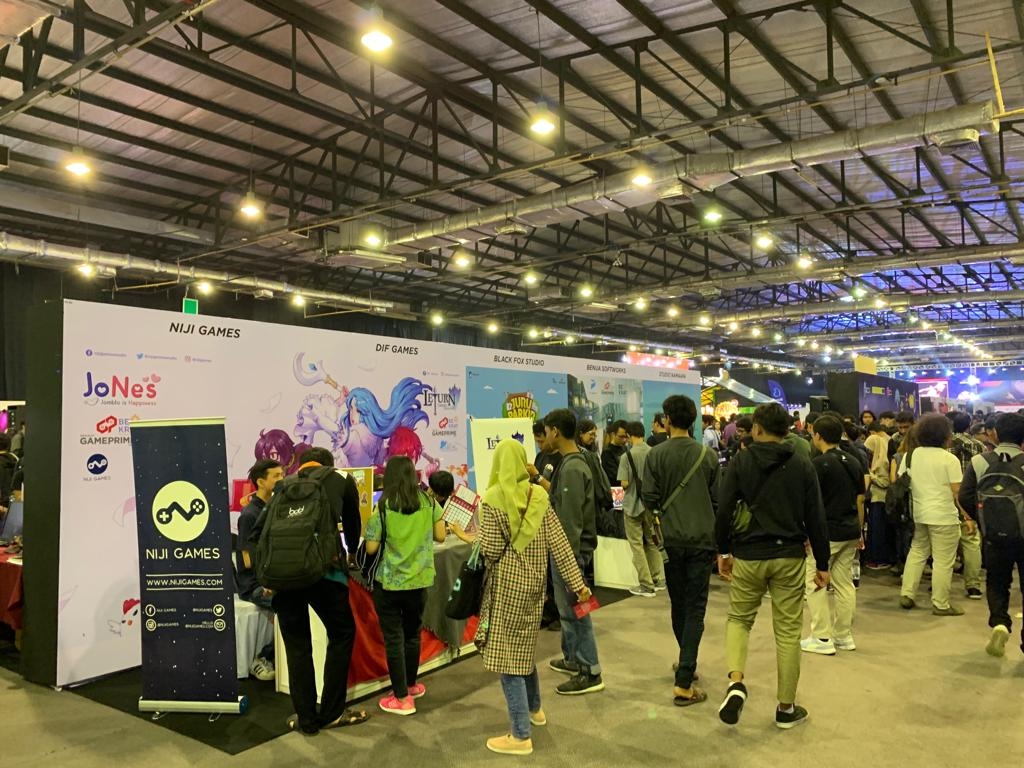 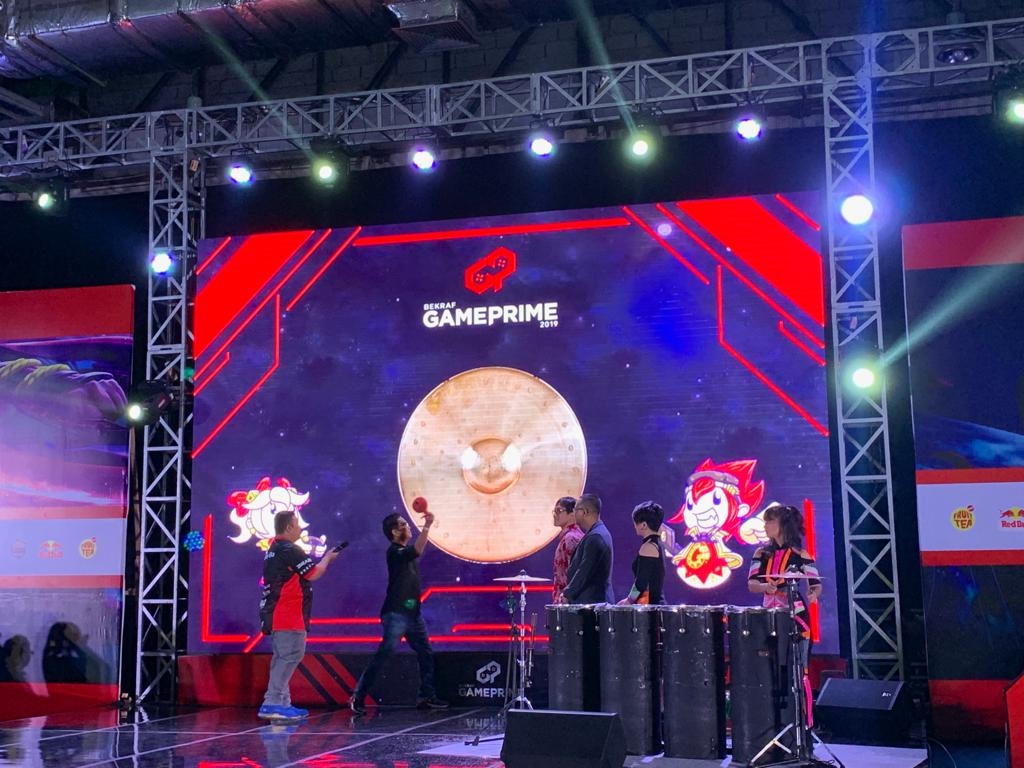 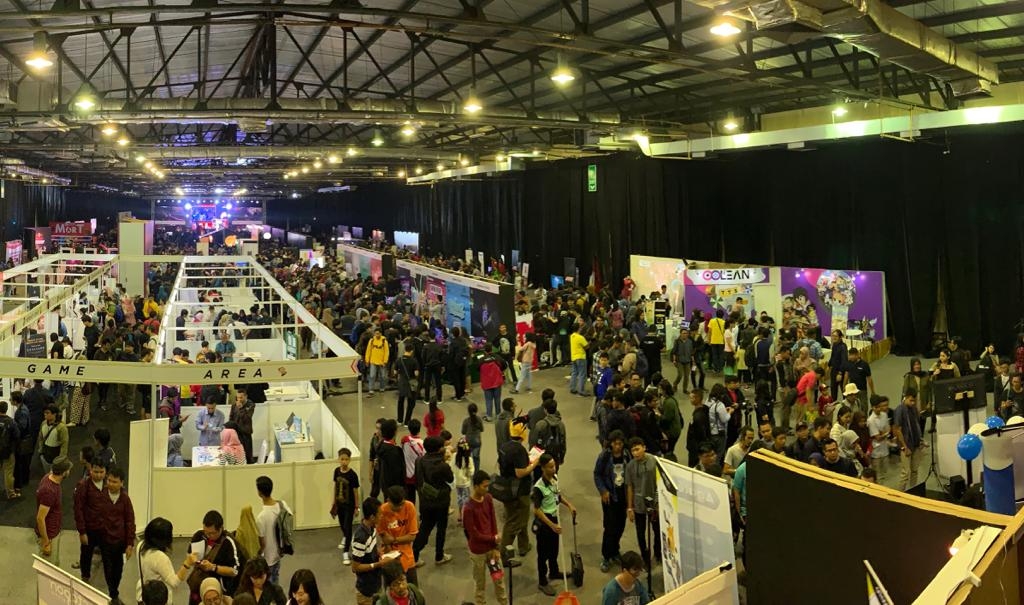 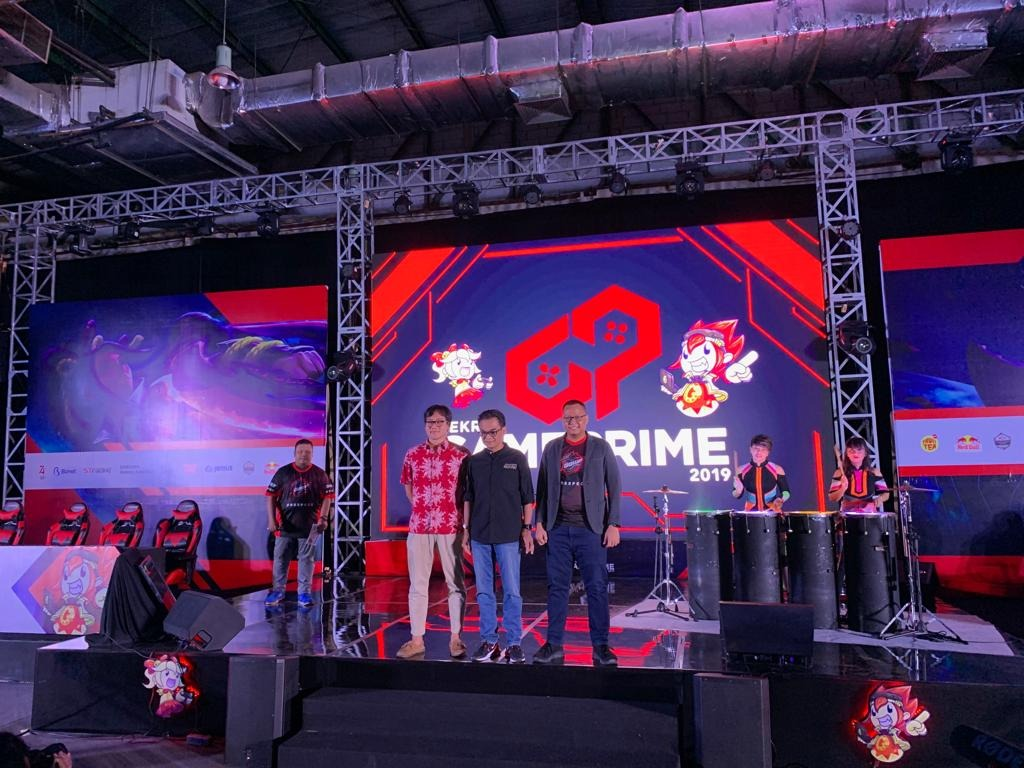