NIKO ANALYSIS: Can Blade and Soul win out against established leaders?

NIKO ANALYSIS: Can Blade and Soul win out against established leaders?

Tencent launched NCSoft’s Blade & Soul (MMORPG) November 28, 2013 in China. Last week, Tencent announced it reached 1.5 million PCU, which is lower than the 2.0 million that was speculated in December. Tencent has the Midas touch yet again: this is its 6th game with PCU greater than 1 million. Blade & Soul is without a doubt Tencent’s biggest MMORPG and the fastest growth to that level of PCU for any MMORPG in China.

In recent years China’s hottest titles have been MMO non-RPGs such as MoBA games (i.e. League of Legends) and FPS games (i.e. Cross Fire). To get the word out on Blade & Soul, Tencent has promoted the game on every possible advertising channel for a long time, and fully leveraged its QQ distribution. One fun fact for Blade & Soul is that 450,396,646 monsters were killed in the 1st day. 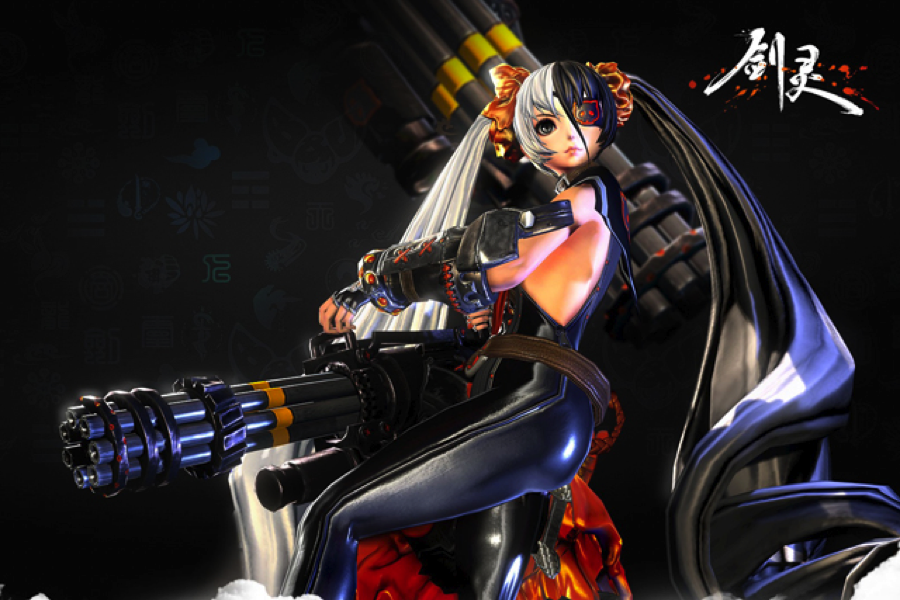 Our December 2013 I-café Games Usage Data reflects high demand for this game in the I-cafés we track in 34 cities. In December we tracked 298,532 gaming sessions on 43,004 active terminals in a 7-day consecutive period mid-month, merely a few weeks after the launch of the game.

Our data showed that Blade & Soul skyrocketed to #1 MMORPG both by times launched and by hours played. Not only was the game #1, it completely dominated. The data (exact data from those PCs, not modeled for the total market) shows the game was launched 54,915 times, with the 2nd place held by long-standing hit Fantasy Westward Journey 2 at 5,515 launches. World of Warcraft had 4,585 launches in the same period. In terms of hours played Blade & Soul achieved a cumulative 17,527, FWJ 2 had 3,933 and WoW had 3,261. FWJ and WoW data is typical of MMORPGs each month, and Blade & Soul is considerably higher than we have seen for the genre.

This is remarkable because I-café usage like that has been reserved for MMO non-RPGs. MMORPGs are not as well suited for I-café play as FPS or MoBA games, and typically RPG gamers are older and do not go to I-cafés as often as the young, male, hardcore gamers who like to socialize and play with or against their friends face to face. In fact, League of Legends, consistently the #1 or 2 title in I-cafés in Niko’s monthly data, had 76,150 launches in December, and 39,269 cumulative hours of gameplay. This means that in the overall MMOG ranking combining RPG and non-RPG client based games, Blade & Soul had the 3rd highest number of launches and just a few launches shy of the 3rd highest game based on cumulative hours of play.

One would think that everyone in all I-cafés is playing this game like crazy. That is not the case. In fact, our senior analyst in Shanghai visited several I-cafés last weekend and did not see ANYONE playing Blade & Soul! Lots of people playing LOL and DOTA, but no one playing Blade & Soul. What could that mean?

One possible reason could be that the usage could have dropped off significantly, and the official PCU of 1.5 million was in the initial days of launch and no longer is that high. Another could be that gamers in these particular I-cafés simply were playing other games.

Blade & Soul is a 3D MMORPG and it is unique in that it has a little something for everyone. The graphics are appealing to males and females alike: males seem to enjoy the sexy female characters, and females seem to enjoy the cute-style characters. We look forward to seeing what future data has to say about this game, if it will continue on this track to fast success or if we will see consistency win out in favor of long-timers like FWJ 2 and WoW.