Niko attended the WCG 2019 Grand Finals, which took place in Xi’an China July 18-22. The event, which was attended by more than 120,000 people, included not only the tournament of 144 finalists out of 40,000 contestants that started the season (including fan favorites, such as Sky and Moon and Neeb), but also an esports conference (where Lisa Hanson was a speaker), and China’s first international TED Talk. There was an EDM concert (headlined by Dash Berlin), an expo area with Scratch programming by young people, and even ganker robot competitions. In total, more than 506 players from 34 countries attended the event to compete.

The WCG is unique because it is a third party tournament, in contrast to most tournaments which are run by publishers to promote their game(s) only. The WCG launched as an annual tournament in 2000, and continued until 2013. Samsung was the owner of the brand, but later sold the brand to Smilegate, the developer of CrossFire. The 2019 season was the relaunch under Smilegate, after the 6 year break.

Everything went well with the over-the-top, multi-day event, and there was much to coordinate. The only (major) snafu was on Day 1, the Clash Royale matches experienced a very long delay due to connectivity issues with the mobile devices. Once the issue was fixed, the admins were testing the WiFi and they leaked the SK Gaming decks to their opponent by using it in the test matches. This was a problem, but nevertheless, SK Gaming won the match. Regarding the conference, there was a wide range of presentations all related to esports, with speakers from Asia and the West.

In total there were six games played at the 4 day event with Chinese players claiming 4 out of the 6 gold medals available. Chinese team Dteam defeated VStar 2-0 to win the Honor of Kings event. Chinese player Infi defeated TH000 at the Warcraft 3 finals. Team Newbee of China won the Dota 2 final and did not lose a single game during the entire tournament. Finally, China’s Super Valient won the CrossFire final. JuicyJ took one gold medal for the US in the Clash Royale tournament and the Hearthstone gold medal was won by Exigo from Hungary.

It was an honor to be included in the relaunch of this WCG, and very cool to watch the “parade of nations” in the opening ceremony. 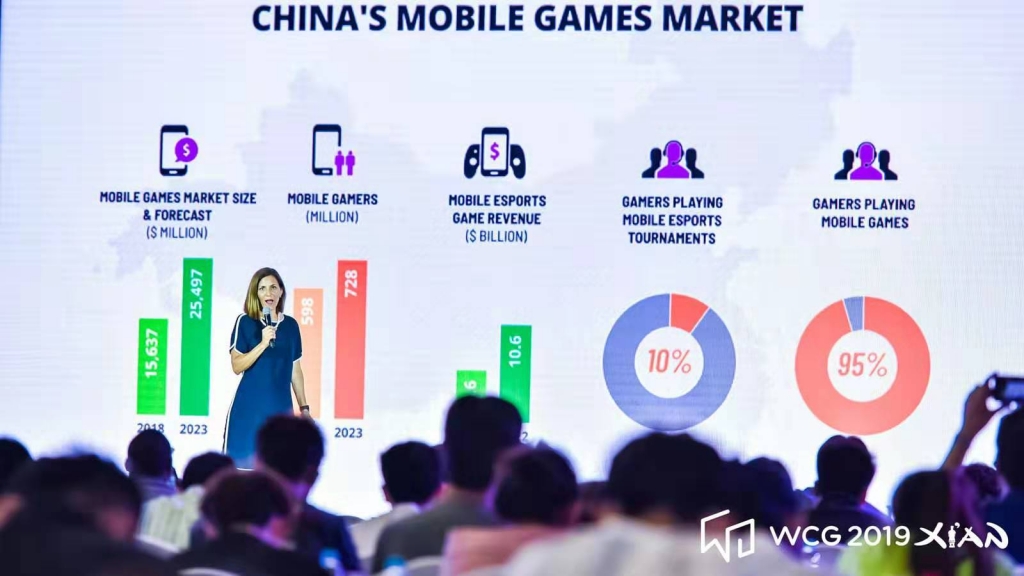 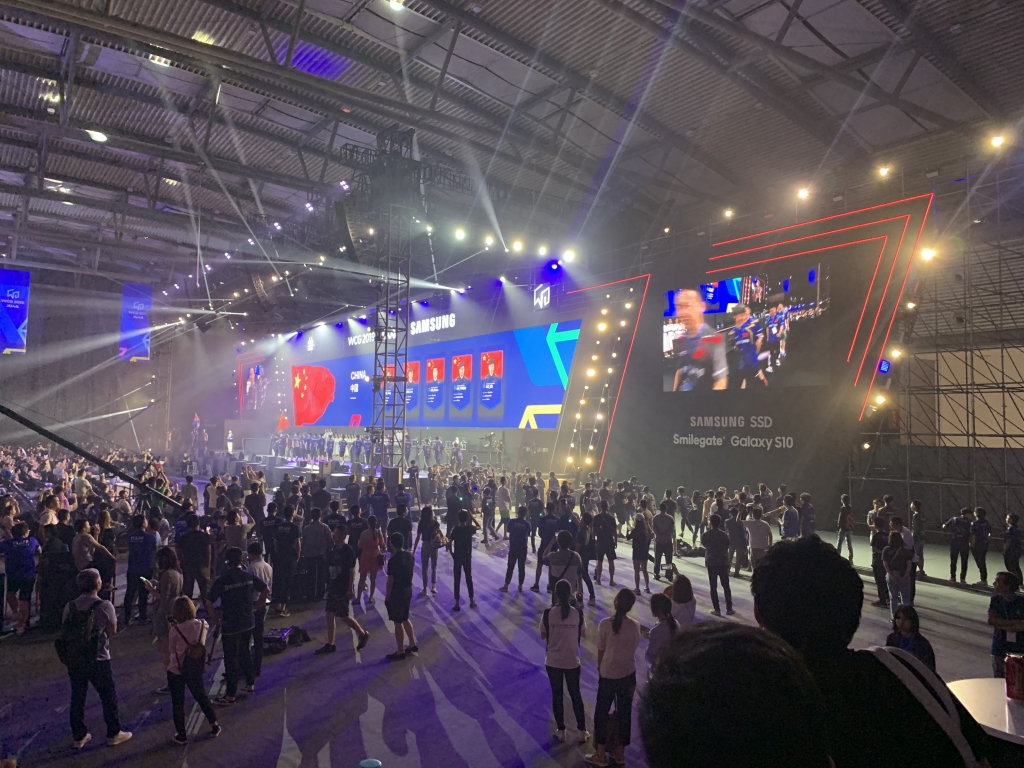