Niko Partners, represented by Darang Candra, Niko’s analyst and multi-country manager, who is based in Southeast Asia, was invited to the Indonesian Creative Economy Agency (BEKRAF) Game Prime 2019 Press Conference that was held on July 5 at BEKRAF’s office in Jakarta.

BEKRAF Game Prime is the biggest annual gaming event in Indonesia which will be held on July 13-14 at Balai Kartini in Jakarta. This year’s event, with the them of “Game is the Future of Sport, Entertainment, and Business” is organized in cooperation with GGWP.ID and Indonesia Game Association (AGI). The event will include game exhibitions (including a special location for AR/VR games), esports tournaments, cosplay competitions, board games, nostalgic arcade game arena, and toys and action figures show.

The press conference was given by Hari Santosa Sungkari, the BEKRAF’s Deputy of Infrastructure; Narenda Wicaksono, the Head of AGI; and Ricky Setiawan, CEO of GGWP. During the press conference, it was reported that pre-registration for BEKRAF Game Prime has reached 19,000 participants, with an estimated 25,000 to 30,000 participants expected to attend the event, making it the biggest BEKRAF Game Prime event to date.

Mr. Hari showcased the importance of gaming industry in Indonesia. Out of the country’s 260 million people (fourth largest in the world), 56% has internet access, resulting in at least 42 million gamers in the country. He also talked about the rise of esports in Indonesia, with new professions including esports athletes, casters, and cosplayers becoming even more mainstream.

Mr. Narenda talked about Indonesia’s indigenous game developer and publisher scene. BEKRAF Game Prime 2019 incorporates 50 local game developers and publishers out of around 200 local studios. He also mentioned the success of some Indonesian games in the world stage, notably DreadOut, which has more than 50 million downloads.

Mr. Ricky added their mission of spreading and managing the ecosystem for local game industry, mentioning that 10% of the game studios that participate in this year’s BEKRAF Game Prime are from cities located outside of the main island of Java, showing the increased quality of domestic game studios that are far from the economic center of the country.

In terms of the future plans for BEKRAF Game Prime as well as the development of Indonesia’s gaming industry, Mr. Hari informed the crowd about BEKRAF Developer Days event that were held in many cities in the country. BEKRAF is also cooperating with the Ministries of Education, Communication and Information, as well as Women and Children Affairs to create an Indonesian-based game rating system in order to educate the masses about the age-appropriateness of different games. Moreover, he also stated that BEKRAF is currently focusing on helping local game developers to develop by providing a positive ecosystem for them to grow while also helping them to reach out to foreign investors. 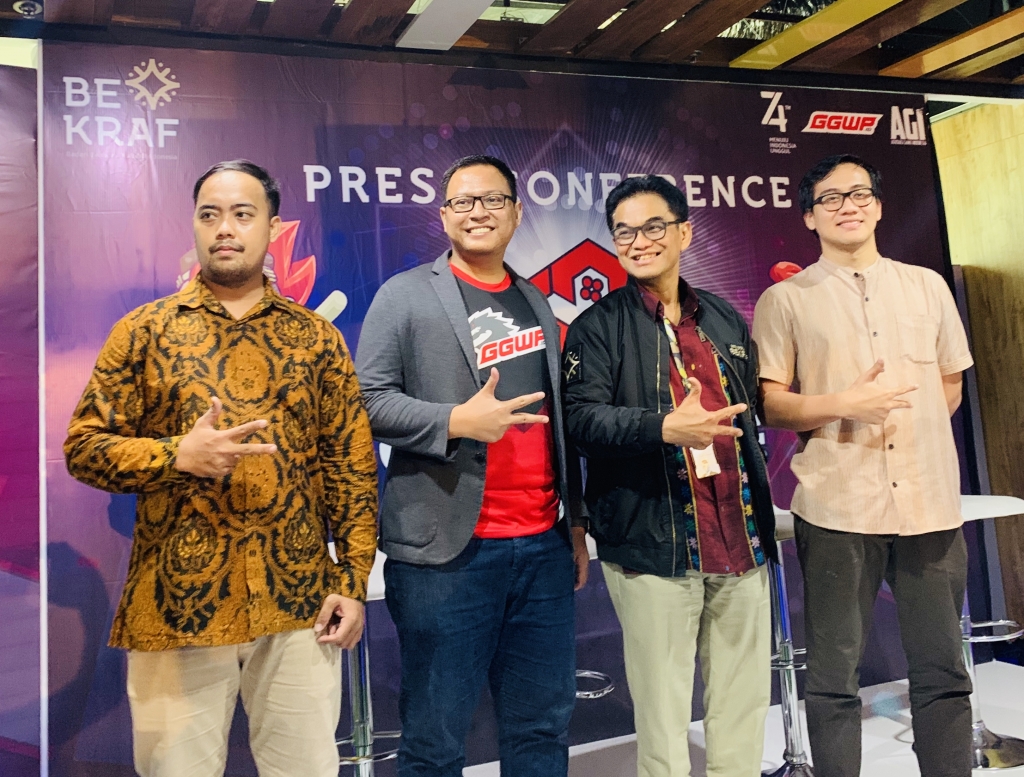