Moving into 2021, esports are cautiously returning to in-person events and several large-scale international competitions are now on the books for late 2021. The Asian esports industry seems hopeful. However, the effects of 2020 are still quite visible and the industry balances caution and a desire to return to normal.

LoL
League of Legends competition began in January with China’s LPL and Korea’s LCK. The LPL began with offline play and ticketed events but returned to online only due to COVID-19 concerns, and refunded ticket purchases. Tencent’s LPL, which now features 17 clubs and local venues used for traveling play is at the leading edge of esports in terms of league size, frequency of matches, and city-level localized esports fandom. Riot Games has already announced plans for its League of Legends World Championship to be held in Shenzhen China. This will be the second year in a row China hosts LoL Worlds, it is planned as a ticketed, in-person event. 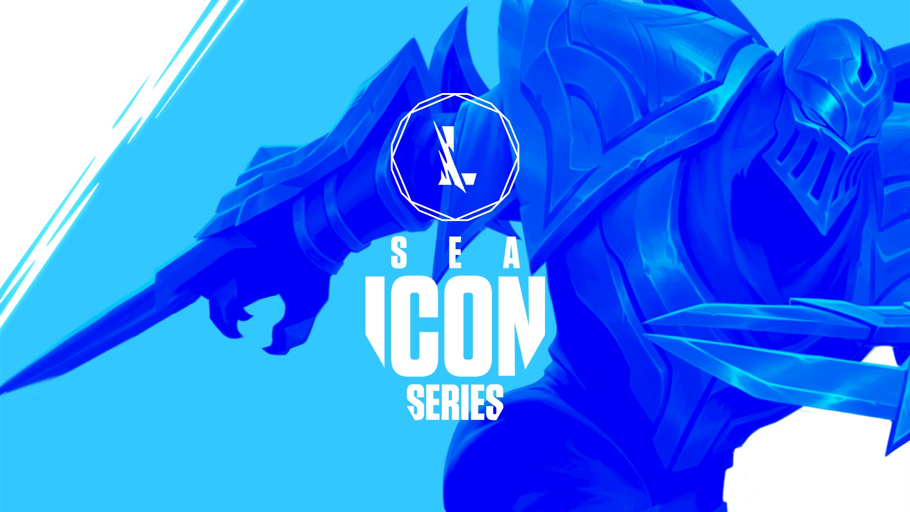 Wild Rift
Riot games announced the first iteration of Wild Rift esports would take place in Southeast Asia with preliminary competition already underway. Riot soft-launched Wild Rift in target markets in Asia, and initial download numbers look promising. Wild Rift will compete against Moontons Mobile Legends in SEA and Tencent’s own Honor of Kings in China, both of which already have strong footholds in these markets. Wild Rift will bring LoL esports back to the SEA region. However, Riot has announced new partners for these events, rather than returning to its partnership with Garena in SEA.

PUBG (PC)
Krafton, Inc. Announced plans for PUBG PC esports in 2021, with PUBG Global Invitational.S already underway and plans for a PUBG Continental series for Summer and Fall. Unlike other tournaments which have left open the possibility of an in-person global finals, Krafton, Inc. is focusing instead on improving the digital fan experience.

Dota 2
Later this month, Valve resumes its DotA 2 Pro Circuit with the first Major of 2021. The ONE Esports Singapore Major is significant because it will bring together 18 international teams and it is the first Dota 2 Major since January 2021. Regional esports hubs like Singapore, with smaller domestic esports industries, hosted far fewer events in 2020, so the return of international play bodes well for these kinds of esports destination Countries. Covid-related withdrawals from several top teams have plagued the event, which is still going forward.

Garena Esports Events
Garena announced 3 upcoming Free fire Events for 2021, two Free Fire World Series and an All-Stars event. These will feature play-in competition, but it is unclear if the year-end events will be in-person. Supercell also announced a structure for Brawl Stars, the global event begins with online-only regional events and concludes with an in-person event.
Collectively, these announcements reflect a cautious optimism about the outlook for esports in the second half of 2021. Esports leagues are clearly eager to return to live, ticketed events with an in-person audience. These kinds of productions are more appealing to sponsors and make productions and esports media content more dynamic for fans across the world. The value of ticketing, merchandising, and esports tourism and event subsidies also factor into these calculations. 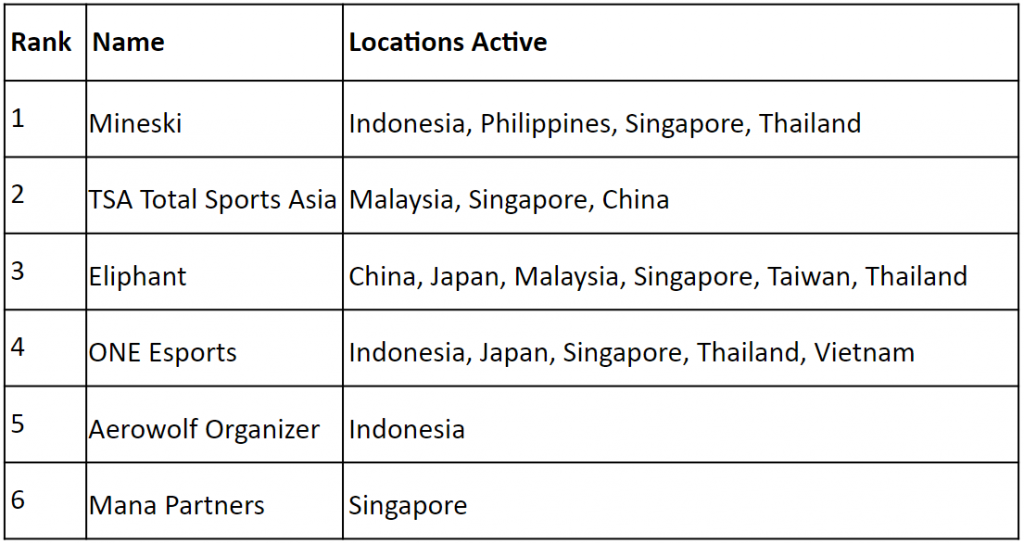 The Future of In-Person Events: China Leads the way

As esports begin to consider in-person events for year-end, China looks to be at the forefront of this trend. Multiple esports events were held in-person during the second half of 2020, including the Peacekeeper Elite Championship 2020 and The League of Legends World Championships 2020.

Esports Beijing 2020 Initiative Continues to Encourage Growth
In August of 2020 China announced an “Esports Beijing 2020” initiative to increase funding and infrastructure for esports in Beijing. Tencent’s Honor of Kings World Champion Cup final, the first major esports event to have a live audience in China since the initial lockdown, was one of the events confirmed during this announcement.

Heading into 2021, Beijing plans to become the video game capital of the world and has continued to implement policies to foster the development of the gaming industry. In September 2020 the Beijing Haidian government signed multiple esports deals worth $64 million to bring events such as the Intel Extreme Masters to the city.

2022 Asian Games will Boost National and Regional Investment
Looking further out into the future, China is set to become the regional center of the Asian esports industry. In December it was confirmed Esports are slated for inclusion in the 2022 Asian Games in Hangzhou, China. This will be the largest Olympic Committee sanctioned event to include Esports as a medal category.

Esports at the 2019 SEA games encouraged the development of esports infrastructure and regulations across the region. We expect the Asian Games to have a similar effect on a larger scale. So far, 27 countries have expressed intentions to field at least one of the 6 titles that will be selected for the games. Esports are also slated to return to the 2021 SEA Games, this winter in Hanoi Vietnam. 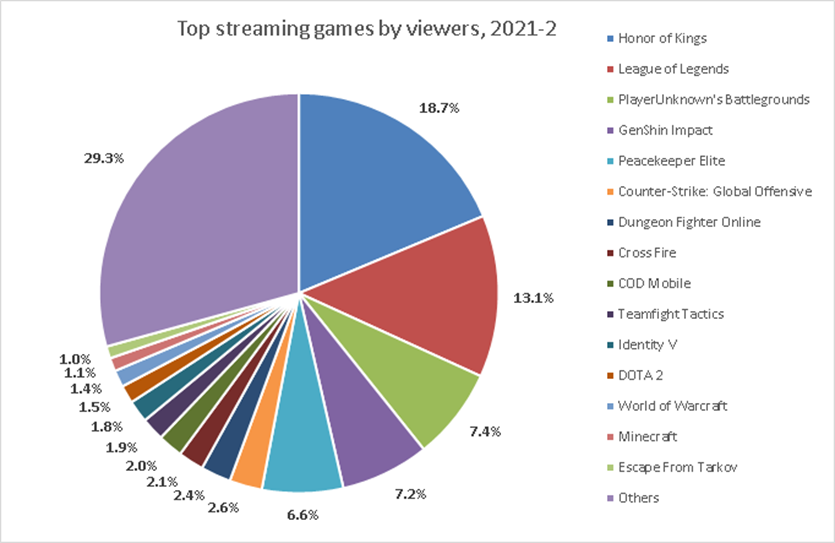 Esports in Asia Suffered in 2020

2020 and the COVID-19 pandemic generated unprecedented challenges for global media industries. The digital nature of esports partially insulated them and even played to their benefit as audiences and other sports organizations, from the NBA to Formula 1, turned to esports to fill in content gaps created by lockdowns. In March and April of 2020 Niko Partners reported that esports and streaming content viewership had increased between 75-100% over the same period the year prior, based on data from Niko Partners China Games Streaming Tracker. However, the longer effects of esports’ negotiation of the pandemic are now becoming clear.

PC Esports Suffered Most, Mobile Esports More Resilient
Niko Partners tracks Esports Tournament Data for Asia via our Asia & China Esports Tracker. In 2020 PC Esports were the hardest hit segment. The number of PC tournaments held in SEA in 2020 fell by nearly one third compared to 2019. Prizes for all esports tournaments fell between 10-20%. The only esports segment that saw increased activity were Mobile esports in SEA, where the number of mobile tournaments grew by 20%, as many events moved to an online format. The rise in online tournament platforms factored into this increase.

Moving into 2021 the Asian esports industry is focusing on regaining this ground. For tournament organizers in-person events look like the way to increase sponsorship, so we expect to see the industry move towards live events as soon as regulations allow.