Tencent has officially stopped operating PUBG Mobile: Exciting Battleground and PUBG Mobile: Full Ahead in China, and is prompting the 150 million monthly active PUBG Mobile users to download a newly launched self-developed battle royale title, very similar to PUBG, called Game for Peace, which received a license in April and hence can be monetised immediately. Game for Peace made a number of changes to content in order to receive a license from regulators and is expected to be Tencent’s flagship battle royale game on mobile moving forward.

Tencent licensed the PUBG IP from Bluehole (Korea) and created a mobile version for both the China and International market. Tencent began testing both PUBG Mobile titles in China at the beginning of 2018, but neither game was granted a license by the government regulator, which is required in order for any game publisher to monetise users. Therefore, the games were not able to generate revenue in mainland China. 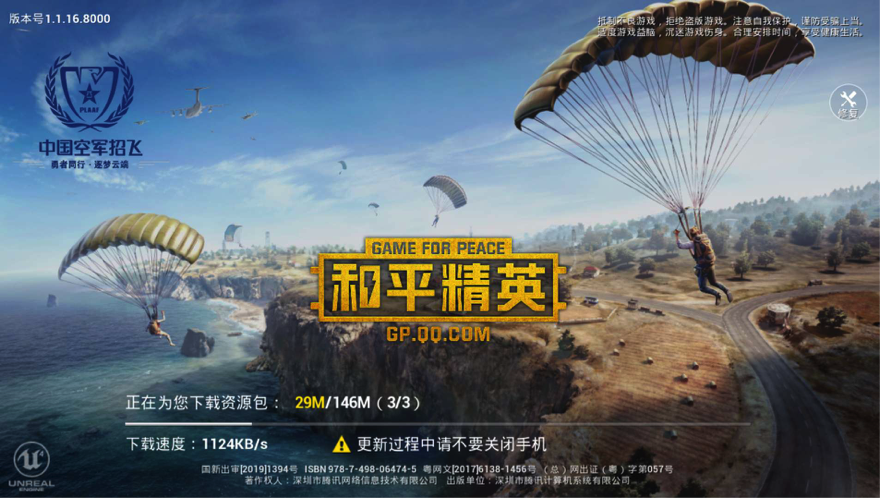 PUBG Mobile gamers in China were greeted with a notice upon opening the game yesterday (May 7th). Initially the notice said that the game was down for maintenance, but later said that the games had officially closed and directed players to download Game for Peace as an alternative. Tencent continues to operate and monetise PUBG Mobile outside of China where the title is currently the most popular game globally as measured by monthly active users (MAU).

Gamers were surprised and upset to see both PUBG Mobile titles closed, but then just switched to Game for Peace without hesitation. We believe the ability to transfer PUBG Mobile user data to new Game for Peace accounts will be appealing to many and help soften the transition – gamers might not even care, because they just want to play a great game. We expect a majority of PUBG Mobile players to move over and for Game for Peace to generate significant revenue for Tencent this year. The game hit #1 on the iOS game revenue chart in China on day 1 (May 8th).

This article is a short excerpt from our most recent Asia Trends Report. Niko’s Asia Trends Report is subscription based, timely, in-depth analysis of the market’s most important topics as they happen. Past notes have included topics such as regulatory landscape changes, how the next 150 million mobile gamers will enter China’s mobile games market, analysis of games or genres and what’s behind their growth, and more. Learn more or subscribe.