China’s market for game consoles is often overlooked because the revenue is much lower than the other key segments of PC online gaming and mobile gaming. However, the console and TV-based games market in China is now worth over $750 million annually, and is set to exceed $1 billion by 2021. Whilst the growth in consoles can be attributed to the reversal of China’s console ban in 2014, the ban plus cultural differences among Chinese gamers are contributors to the lower revenue.

One of the cultural elements is that consoles are too expensive for most Chinese gamers. Another one is that gamers prefer free to play (F2P) games, where they choose how to spend their money in the in-game economy. Another is that there are plenty of console-quality games on PC in China, and that is what most people play. Mobile is also a hot platform for core games, and even esports, these days.

Sony recognizes that content is king, and that local development of AAA titles is necessary to promote sales of PS4 in China. Sony announced its China Hero Project in 2016 with the goal of working with Chinese domestic game developers to create ‘Hero’ titles for PS4 that can be distributed both in China and worldwide. Since its inception, Sony has worked with over 11 local development teams to fund and create games for the Chinese market. The company held a press conference on March 7, 2019, where it provided updates on the project and announced new titles.

Sony has been wise to invest in content that is unique and also appeals to traditional Chinese gamer tastes. There are multiple action RPG’s, shooters and games with an online or social component. Sony has also leveraged its movie division to create a new IP called ‘Pervader’ that is both a film and video game. Whilst Sony has struggled to bring overseas games to the market, due to a long localisation process and tough regulatory environment for foreign content, the company announced release windows for two of its domestic China Hero Project games at the conference. Immortal Legacy, a horror game, is set to release in March whilst Hardcore Mecha, a 2D platformer shooter, will release later this year.

Seven new games were announced at the event including:

With a strong variety of domestic games, we believe that Sony can increase the appeal of PlayStation 4 in China whilst also expanding the influence of Chinese games overseas. We still expect the console market to remain niche in China, as a strong game line up doesn’t solve all of those bigger cultural issues. 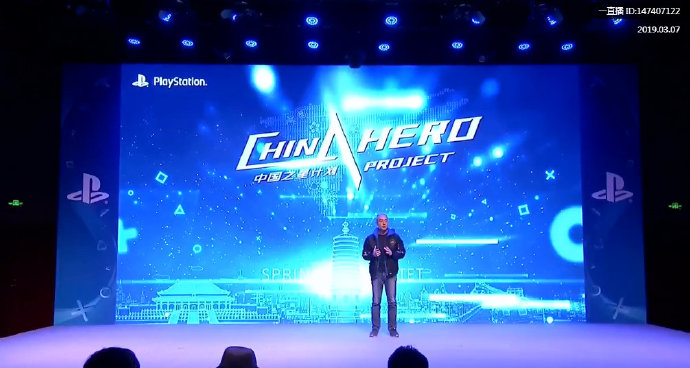 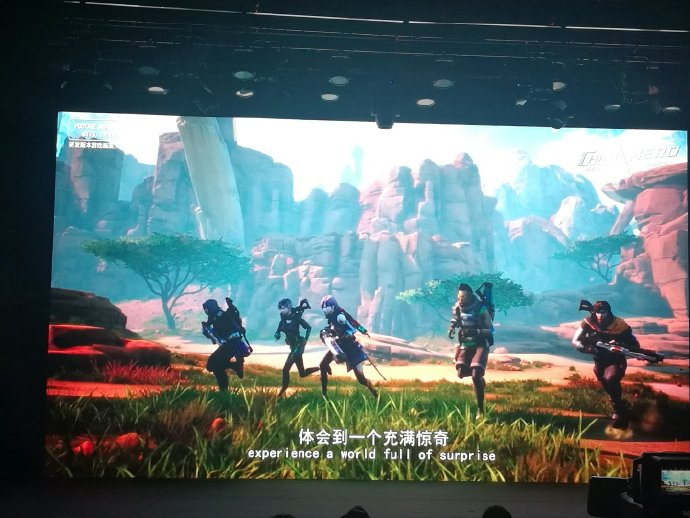 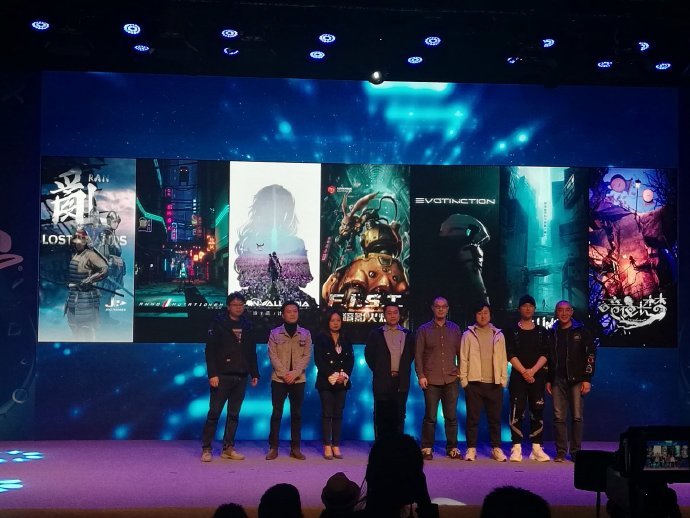