The IDBYTE Esports 2019 conference, with the tagline of Gaming for Change, was attended by hundreds of eager participants. The conference, supported by the Ministry of Communication and Information, the Ministry of Youth and Sports, as will as the Indonesian Creative Economy Agency (BEKRAF) and organized by BUBU.com, brought big names in the esports industry to share their perspectives and experiences to the audience.

The event was opened by Shinta Dhanuwardoyo, Chairwoman of IDBYTE ESPORTS 2019 and Rudiantara, the Minister of Communication and Information of the Republic of Indonesia. Ms Shinta’s address focused on the development of esports industry and the potential that Indonesia held as the biggest market in Southeast Asia while Mr Rudiantara stressed on the gap between the number of Indonesian esports player (~42 million) and the total population that can be tapped (~260 million) as well as the challenges the country is facing in strengthening its internet infrastructure due to having more than 17,000 islands that can’t all be connected via landline internet. Gaming avatar of President Joko Widodo and First Lady Iriana Widodo were also shown in the background to represent the president’s support of the esports industry.

Following the opening ceremony, speakers including Justin Lin (co-founder of Twitch), Emma Sri Martini (CEO of Indonesia’s Telkomsel), Nick Vanzetti (CEO of ESL for APAC), and David Tse (Global Esports Director of Razer) provided their takes on the esports industry and how they are participating in the ecosystem. Two discussion sessions were also held, with one about esports and branding attended by Allan Phang from Esports Air Asia, William Oetomo from IDN Times, and Yonas Yasahardja from Sinarmas Land, and another one about women in esports attended by Ms Shinta, Alodia Gosiengfiao from Tier One Entertainment, and esports TV host Pinda Rika Dorji.

As the first international esports conference in Indonesia, the event successfully delivered much-needed exchange of information and lessons about the esports ecosystem. 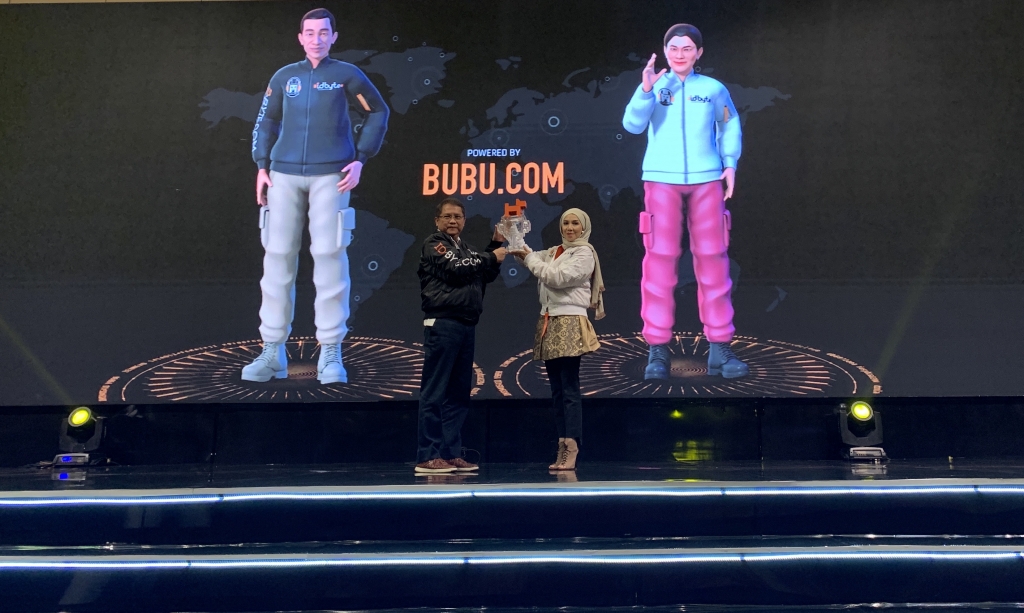 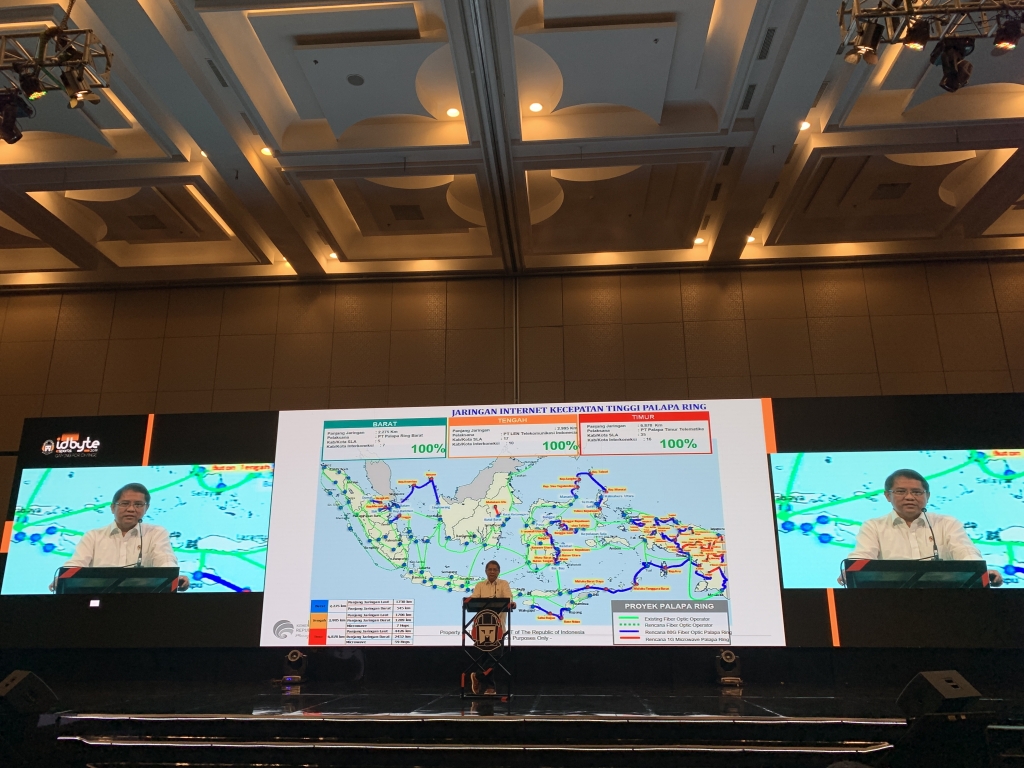 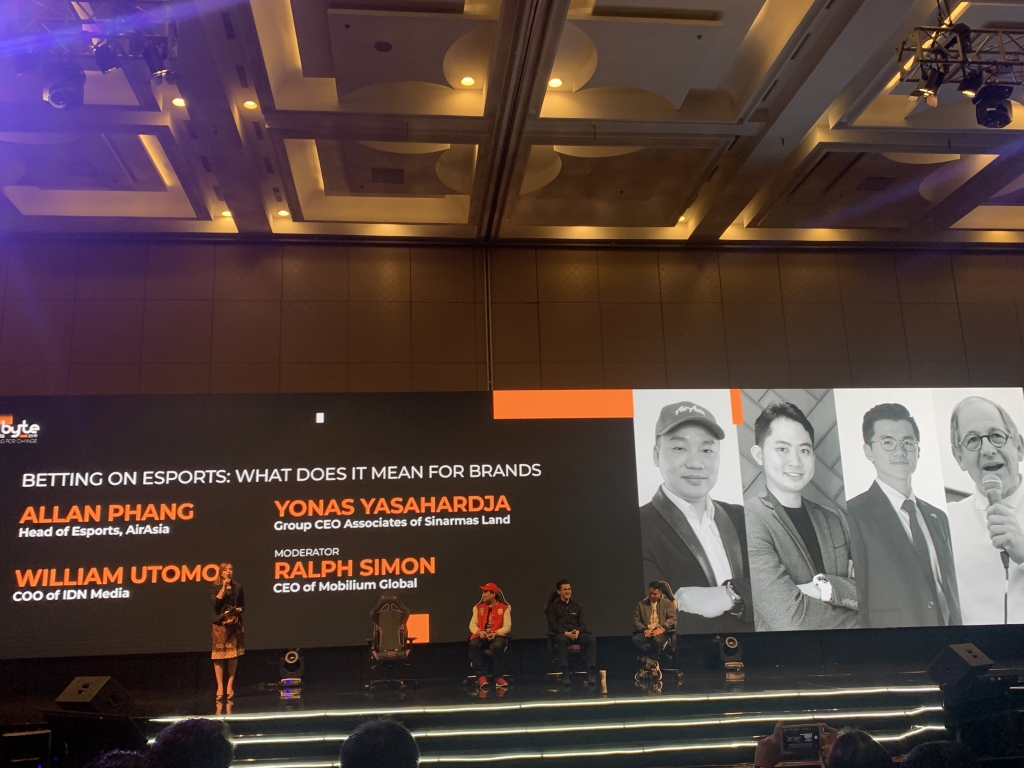 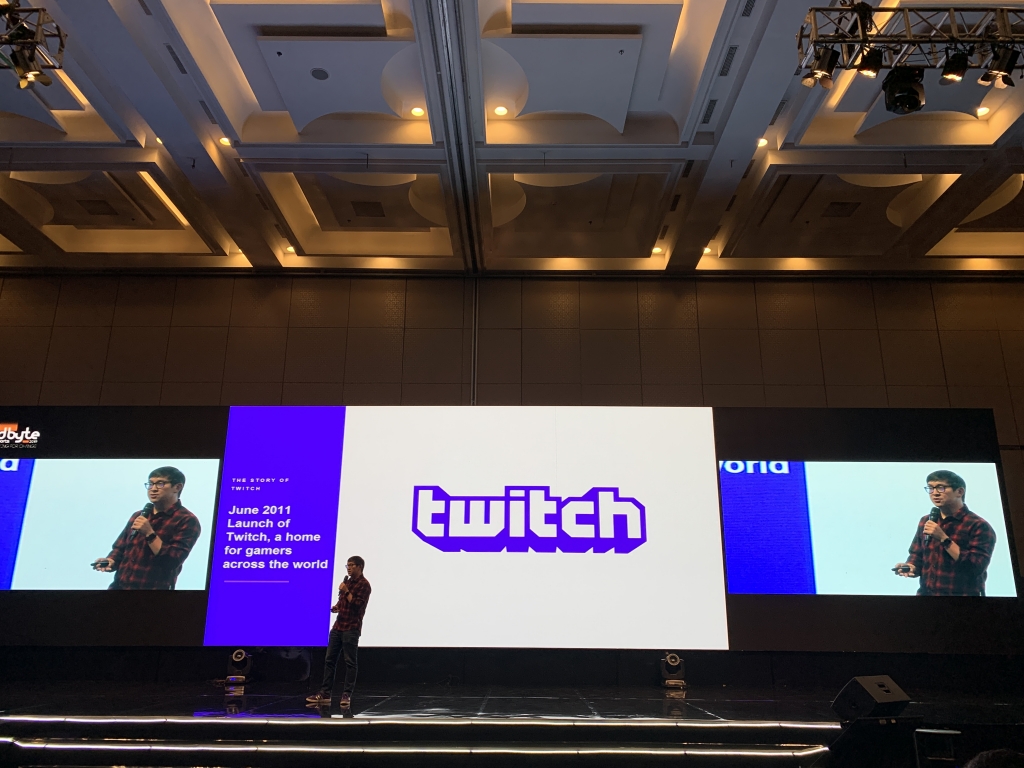