Digital Content Regulators Clamp Down on Mobile Games Across Asia

Digital Content Regulators Clamp Down on Mobile Games Across Asia

Originally published on Forbes. The Chinese government is taking up new regulatory measures to root out what it deems as “undesirable” content in mobile games. The new rules are the latest in a series of recent widespread, government-led efforts to tighten restrictions on a broad range of online content across Southeast Asia and China — pointing to a rapidly shifting landscape of top-down censorship on a country-spanning scale. 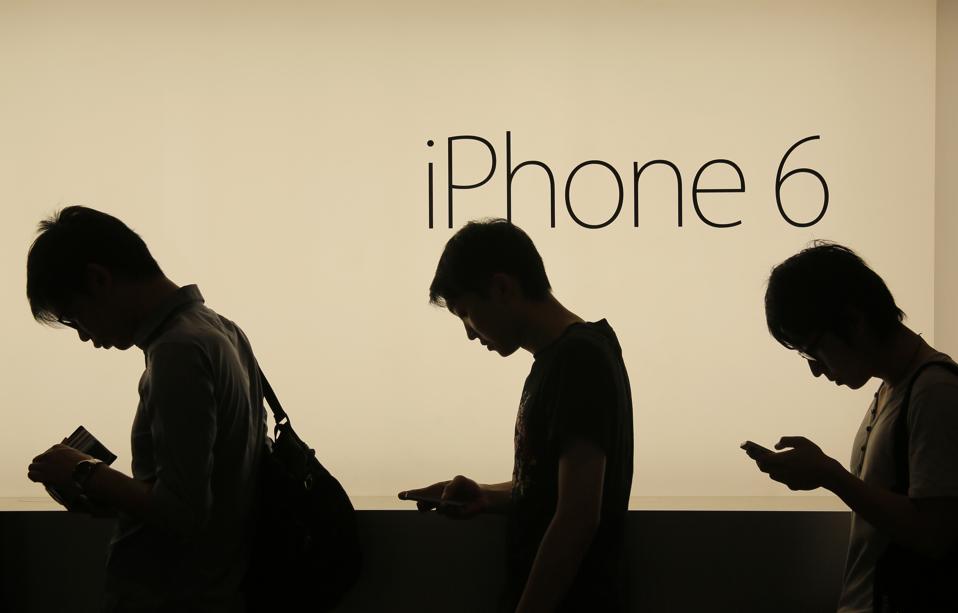 Publishing Mobile Games in China Gets Tougher Due to Regulations

So what exactly do the impending changes mean for game developers seeking publication in the world’s most valuable gaming market ($5.5 billion in domestic revenue in 2015, according to Niko Partners data. For starters, they can look forward to a significantly more rigid approval process on the horizon.

Under the new set of procedures released by China’s State Administration of Press, Publication, Radio, Film and Television (SAPPRFT), all mobile games released in the People’s Republic of China going forward must adhere to specific criteria dictated by the agency’s comprehensive approval document and be submitted for review 20 days in advance of the game’s release date. The country already has tight regulations on PC-based games and console games, so the new regulation extends that stronghold farther.

Among the laundry list of prerequisites, mobile game publishing companies must also provide information such as the release date, download link, and other operational details to a local province-level government organization within a week of the release. If approved, the publishing company is required to display a “Healthy Gaming Notice” prior to the start of the game.

As for the numerous games already released in the Chinese market, they too are subject to the new guidelines, and the agency intends to retroactively approve these games with a submission deadline set for October 2016. If a game has not applied for approval by October 1st, it will be shut down.

Poised to take effect on July 1, 2016, the procedures are applicable to all downloadable or Internet-connected games on smartphones and other devices. But they are not necessarily limited to the gaming segment alone.

The recent gaming restrictions come in the wake of a list of rules released this past March by SAPPFRT in conjunction with the Ministry of Industry and Information Technology (MIIT) limiting the types of materials foreign companies or foreign joint ventures can distribute online — ranging from games to digital books to audio and video, and more. Outsiders looking to position themselves within the Chinese market must partner directly with a Chinese company and gain government approval before doing so.

While the largely generalized regulations leave many scratching their heads as to what specific types of content the Chinese government might condemn, they do stipulate that anything published online ought to serve “national interests.” But a key indicator — with relation to the gaming market — is that story-based games more likely to feature military, political, or religious topics are subject to much higher scrutiny than puzzle, sports, and other non-story-based games. Each of these topics have wide interpretations as well.

However, this is neither the first nor only case study in the rapid-fire movement of stringent, government-maneuvered Internet regulations within China, and the MIIT is actively making other strategic moves across the proverbial chessboard as well.

In an alleged effort to shield Internet users from “online crime”, the MIIT is breathing new life into a 6-year-old policy requiring people to use their real names when applying for a SIM card to receive a mobile number. Both Chinese citizens and foreigners alike must now present either a passport or another form of valid identification to ensure that the name they provide is indeed authentic.

The MIIT originally relied on three of China’s government-controlled telecoms — China Mobile, China Unicom, and China Telecom — to enforce the regulation. The first attempt at doing so, however, proved easier said than done. Since the initial inception, over 100 million SIM cards have been registered under fake names.

Now the agency is passing off the obligation to popular online payment platforms Alipay and WeChat Pay by requiring all users to link their usernames to an ID number or bank account based in Mainland China by July 1, 2016 — sharing the deadline with the aforementioned gaming-specific regulations set in motion by SAPPFRT.

But the MIIT isn’t the only agency adopting real-name registration practices within the nation.

The Cyberspace Administration of China (CAC) — China’s central Internet censorship, oversight, and control agency — is instituting plans that will regulate the management of comment sections on websites.

By implementing proposed stricter keyword filters, the move is designed to purge comments sections of content deviate from the CAC’s “seven bottom lines” standards — including but not limited to the socialist system, national interests, and the legitimate rights and interests of citizens to promote a “healthy and positive Internet culture.”

The agency enforced real-name registration regulations back in February 2015 for anyone using microblogs, instant messaging services, and online discussion forums, which will now make it easier to determine who posted any content considered “harmful” under the new rule.

While China has been the primary focal point of much of the goings-on in the longstanding governmental push for more Internet censorship, they are not the only country bracing for greater oversight.

By May 2017, public servants in Singapore will face an Internet blockade expected to affect approximately 100,000 work computers.

The unprecedented effort, announced by the Infocomm Development Authority of Singapore (IDA), will effectively cut off public service workers from the Internet in order to prevent accidental malware downloads and leaks from work e-mail and shared documents while aiming to establish an overall firmer grip on Internet security.

Devices that don’t have access to government email systems such as personal mobile phones or tablets can still be used by workers to browse the Internet, but by this time next year, only certain work computers will permit Internet accessibility, and only if it is essentialfor work.

Indonesia too is working on plans to strengthen Internet security and circumvent cyber attacks with the creation of their new National Cyber Agency.

The agency is being established in response to a state of perceived “cyber emergency,” a vulnerability resulting from a fundamental lack of protective resources against online attacks within the country. As official runner up of the world’s most targeted countries for cyber attacks behind Vietnam, Indonesia falls prey to a reported 50,000 cyber attacks per day. The National Cyber Agency will be accountable for monitoring online activity to prevent cyber crimes from happening, taking steps to address them in the event that they occur, and raising public awareness about cyber crime in general to minimize incidents.

Similar defense mechanisms are being constructed in other online sectors in Indonesia as well, where the absence of regulations is viewed as an urgent issue. Mirroring China’s recent gaming regulations Indonesia has also outlined plans to roll out new rules for their web-based game industry.

In order to “protect children” from pornographic materials and gambling featured in games while also counteracting “gaming addictions” among kids, the Ministry of Communication and Informatics will oversee evaluations for all online game applications. The new regulations will classify games based on age, similar to the United States’ Entertainment Software Rating Board (ESRB), while also giving parents a way to monitor the games their children play online.

The ministry will cooperate with stakeholders and Indonesian game developers as they move forward with the new regulations.

With governments across Southeast Asia and China leading multiple charges to control the digital environment within their respective countries, we’re seeing a big censorship trend materializing, with tighter restrictions surfacing even within the past few weeks. While the twenty-first century is often looked at as the defining age of Internet usage with unfettered access to information and global communication, the ongoing struggle to control and rein in the online medium is still a reality in many of these areas.

About the Author: Niko Staff