Apple will require ISBNs by July

Apple has confirmed that it will require game developers to have a valid ISBN (publishing license number) by June 30, 2020 for all paid games or games that have in-app purchases (IAP) so they can be legally distributed via the China App Store. Games that do not register an ISBN with Apple before this date will be unable to launch or continue existing operations on the China App Store. The move comes after China’s gaming regulator, the National Press and Publication Administration (NPPA), announced that it would further strengthen game regulation in China this year. We initially notified clients of this change in February after Apple published a notice on February 24, 2020 that noted:

Chinese law requires video games to be approved by the NPPA and obtain a license number before they can be distributed and monetized in mainland China. Developers must provide this license number to Apple by June 30th, 2020 for paid games or games that have in-app purchases. 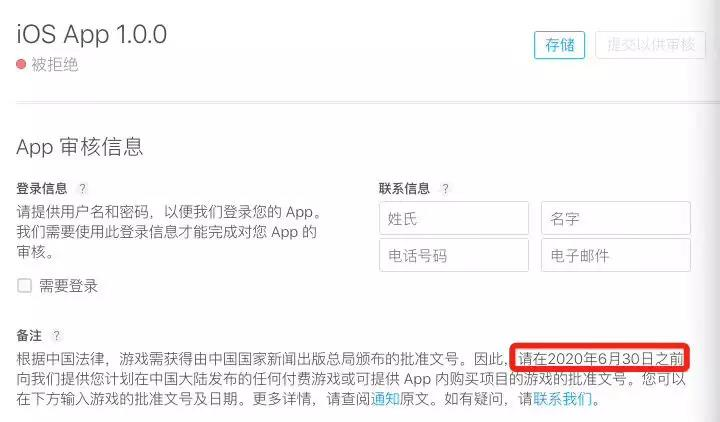 The law referenced is the “Notice Regarding the Administration of Mobile Game Publication Services” which was published on May 24, 2016 and went into effect on July 1, 2016. The regulation stated that all mobile games must be approved and obtain a license number from the NPPA before they can be published on mobile app stores. This led to a massive clean-up of Android app markets where unlicensed games were removed from the store and only games that were able to obtain a license number were able to resume operating or launch.

Niko Partners followed this matter and observed that although Apple did indeed ask for developers to enter an ISBN to publish in mainland China after July 1, 2016, unlicensed games were not removed and developers were able to take advantage of various loopholes, such as entering a fake license number, to launch new games. After receiving direction from the NPPA, Apple will close this loophole and ensure that regulations are enforced. It is not clear how quickly Apple will remove unlicensed games, yet some games, such as ‘Star Wars: Galaxy of Heroes’, have already notified players that the iOS version will close to mainland China players in July. 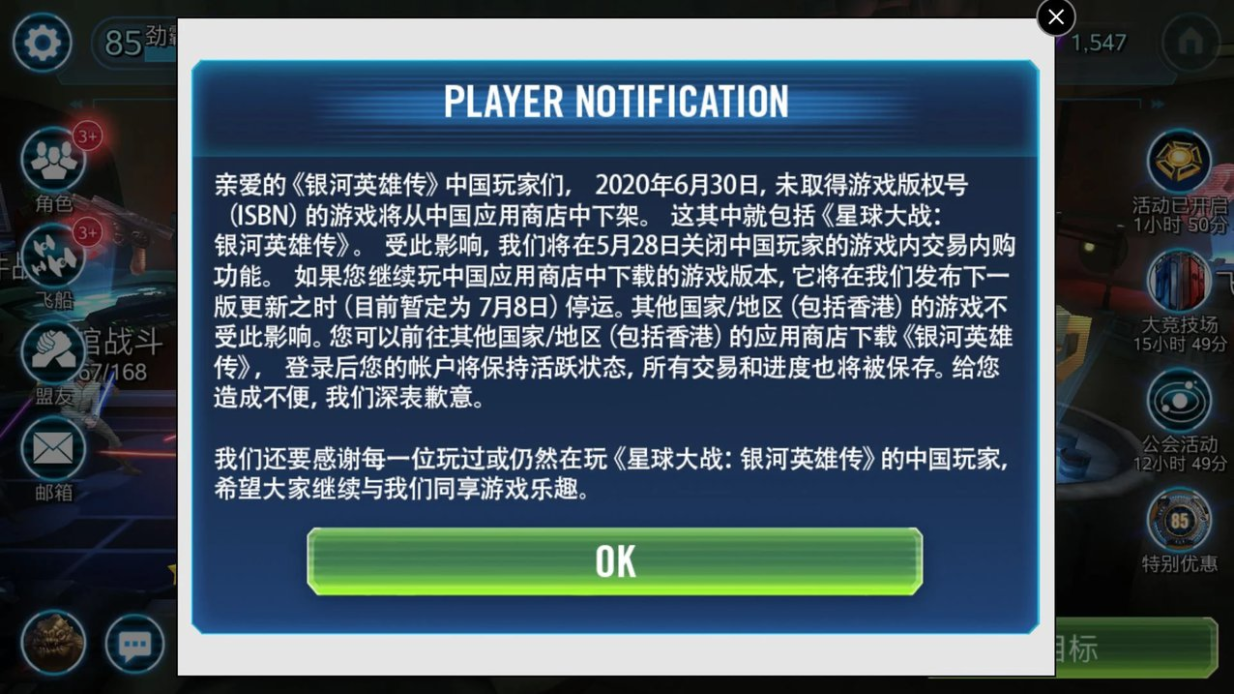 Developers that currently operate a game on the China App Store without an ISBN will either need to work with a Chinese partner (as per law) to obtain one, or switch to an ad-based revenue model for the mainland China version, which does not require a license to operate. Switching to an ad-based model is fairly simple to implement but limits the revenue potential of the game. Obtaining a license number to operate a paid game or game with IAP is a much more complicated process and requires deep understanding of China’s video games market. As per law, overseas developers would need to work with a local Chinese partner to act as the operator of the game in Mainland China. The partner would work with the developer to ensure the game is compliant with regulations and then submit the game for approval to obtain a license number, a process which can take some months.

The regulatory landscape has always been the highest barrier to success in China’s video games market. We recently published Regulations and Approval Process for Launching a Game in China, a key resource for understanding all of the regulations, agencies, and administrators that impact the industry. The report also details all of the content restrictions, steps in the submissions process, and other requirements for launching a game in China.