This is our 14th year of providing market intelligence and insights, and to commemorate that milestone we offer you our Top 14 predictions for digital games in China for 2016. This year is shaping up to be pivotal, with revenue from PC online, mobile and console games rising to more than $26 billion. So here are our Predictions: 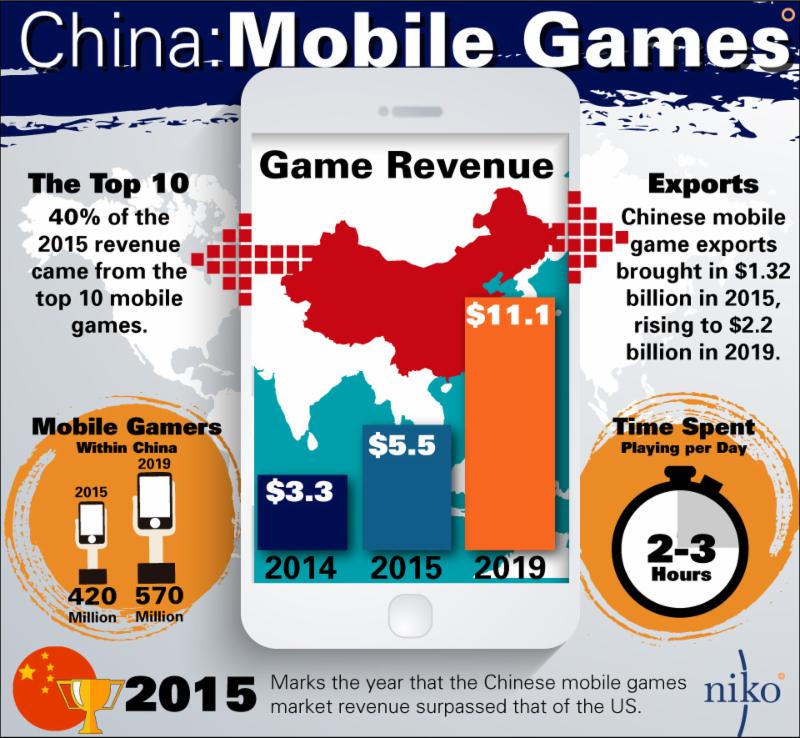 About the Author: Lisa Hanson